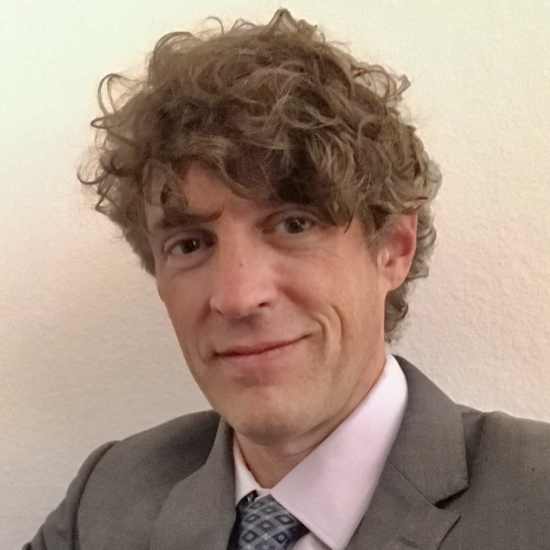 Mr. Perkins has taught several classes at the UCLA School of Law, including legal writing, employment law, professional responsibility, and international legal issues. A book that he wrote, titled Vanishing Coup: The Pattern of World History since 1310, was published by Rowman & Littlefield in 2013. He has focused particular attention on the craft of research and writing, within legal briefs and beyond.

Mr. Perkins received his law degree from the UCLA School of Law, where he served as Chief Articles Editor of the UCLA Law Review. He also received a Ph.D. in Political Science from U.C. Berkeley, and a BA from Pomona College in Claremont, California.