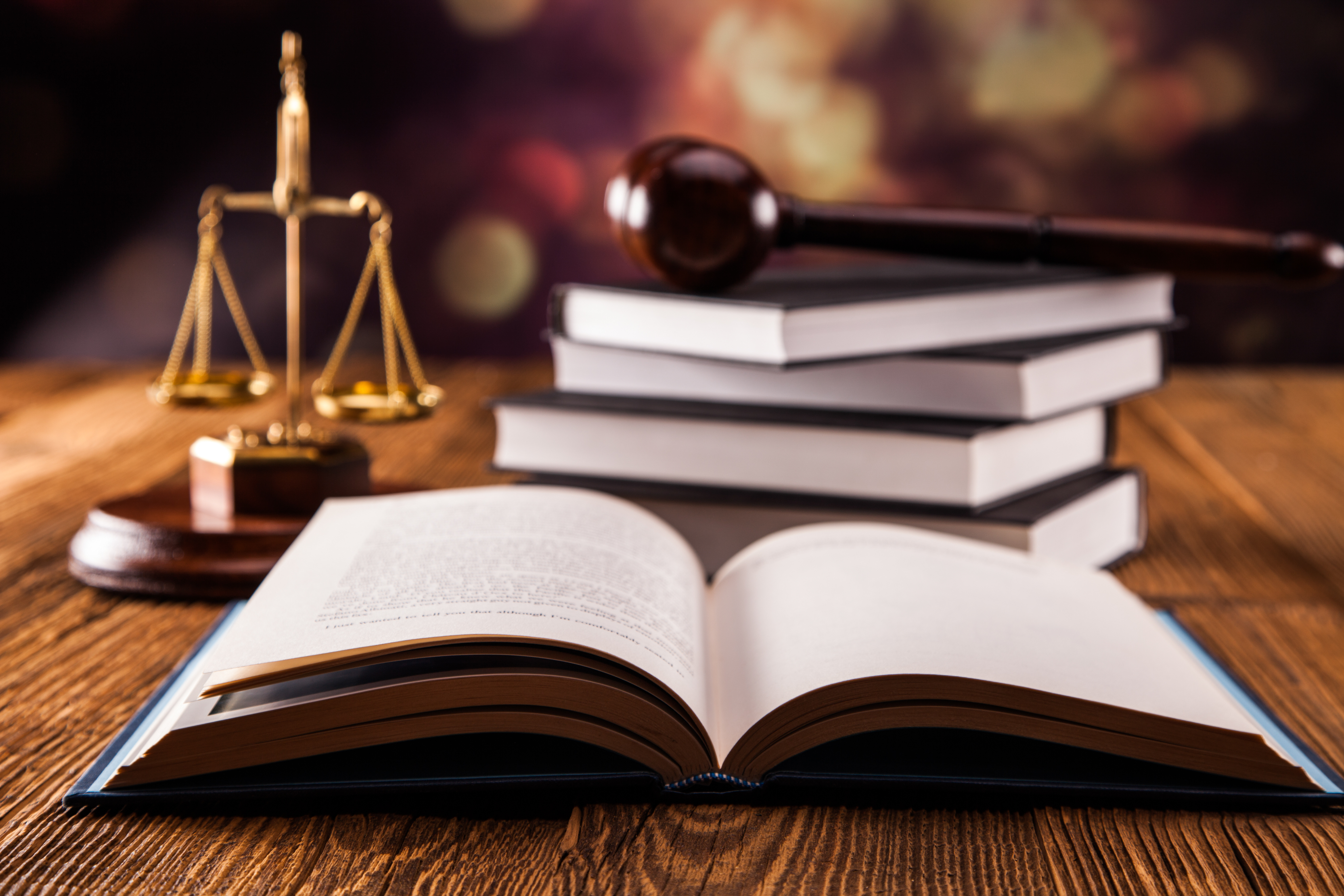 New questions continue to arise in the fight against forum shopping by patent trolls. The Supreme Court’s recent ruling in TC Heartland LLC v. Kraft Foods Group Brands LLC, 581 U.S. ____ (2017) appeared to undermine an important basis patent plaintiffs had used to haul defendants into remote courts. But new developments, which have arisen since the ruling, show that the forum problem is still with us.

Before TC Heartland, the term “resides” had been interpreted according to a broader venue standard that made defendants subject to patent lawsuits wherever they made sales. Under the old standard, merely shipping allegedly infringing goods into a district was often sufficient grounds to establish venue. This allowed plaintiffs to file lawsuits in district courts far from the defendants’ home states, typically to take advantage of what are perceived as more favorable procedures and plaintiff-friendly juries.

TC Heartland May Curtail Forum Shopping by Non-Practicing Entities
One consequence of the old standard was the concentration of patent troll litigation in a handful of districts. According to a Price Waterhouse Coopers study, the Eastern District of Texas alone accounted for 40 percent of decisions involving non-practicing entities (NPEs) between 1996 and 2015. This tactic significantly increased the cost of defending against infringement claims by forcing defendants to spend large sums on discovery to prove the inappropriateness of the plaintiff’s preferred court. It also often placed defendants at a substantial disadvantage, as they were forced to hire unfamiliar local counsel and litigate far from home.

The ruling in TC Heartland was expected to curtail a significant amount of forum shopping in patent infringement cases. According to a report by Unified Patents, the ruling appears to have triggered a shift of new activity from the Eastern District of Texas to Delaware, where many companies are incorporated. The same shift is expected for California courts, given the high number of technology, software and medical device companies headquartered in the Golden State. But developments since the Supreme Court’s decision have shown that the venue issue is far from settled. Instead, courts are shifting their analysis to the second phrase of §1400(b), the ambiguous and unsettled “regular and established place of business” standard.

By reopening the avenues that plaintiffs had previously used to establish that defendants “reside” in remote jurisdictions, Judge Gilstrap’s factors pose a serious problem for defendants who want to remove their cases from the Eastern District of Texas to their home district. They may force defendants into expensive discovery and venue litigation, and the somewhat ambiguous nature of these factors creates uncertainty about where the thresholds for venue truly lie.

Cray, Inc. has since filed a petition for a writ of mandamus with the Federal Circuit, asking to throw out the Gilstrap factors test before it leads to further venue abuse in infringement cases. We anticipate more litigation in this vein as plaintiffs look for ways to keep cases in their favorite courts.

While the factors proposed by Judge Gilstrap are not binding on courts in other states, there are concerns that other districts could adopt similar tests. For example, in Nike, Inc. v. Sketchers U.S.A., Inc., No. 3:16-CV-00007 (D. Ore.), the District Court of Oregon has ordered discovery about the defendant’s sales and other contacts with the district after the defendant sought removal under the TC Heartland standard.

There is, however, some light for defendants hoping to have litigation moved to their home states.  At least one case has applied TC Heartland to deny the plaintiff’s request for discovery. On July 24, 2017 in OptoLum, Inc. v. Cree, Inc., No. CV-16-03828-PHX-DLR (D. Ariz.), the Arizona district court held that the defendant had not waived its venue defense by failing to raise it in its initial pleading, citing TC Heartland as a “sea change” in patent venue law that justified allowing the defendant to request a venue transfer to its home state of North Carolina. The plaintiff asked for preemptive discovery about venue before the court’s ruling on the motion. The court denied the discovery, stated that “the Supreme Court has cautioned that the provisions of §1400(b) are not to be liberally construed,” and transferred the case immediately to North Carolina.

Slater Law Group Helps Clients Navigate the Uncertainty
As Raytheon, Nike, and OptoLum show, the TC Heartland decision has not settled the patent venue problem once and for all, but it has given defendants a strong argument that patent lawsuits against them should be filed in their home states, not in the state that’s most convenient to the plaintiff.

We at Slater Law Group will be watching closely as the patent infringement venue landscape continues to evolve. We hope that TC Heartland will give our clients relief from the expense and headache involved with defending against lawsuits in far away places, and we are uniquely poised to assist our clients with the growth of patent infringement litigation expected in California. Of course, until the forum shopping trend comes to an end, clients can rely on Slater Law Group’s extensive experience working with local counsel in other jurisdictions to bring cases home to California.